Your mobile number is not registered with us. Please register your mobile no.

Raichur is a famous historical city of Karnataka, which has seen a plethora of kings and kingdoms. The city was part of numerous kingdoms, beginning from the Mauryan empire of king Ashoka to the very impressive Nizams of Hyderabad and also came under the British rule. Raichur is very famous for its fort, the Raichur Fort and the local Kannada cuisine. Like any other average city of India, Raichur too is well equipped with civic facilities and amenities. With Raichur City Guide, you can have a closer look on the city. 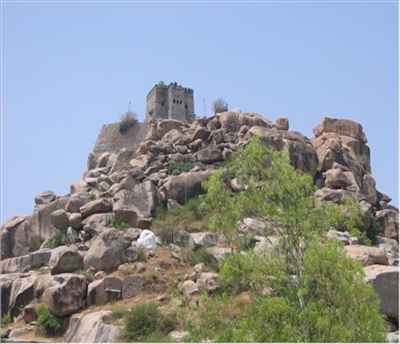 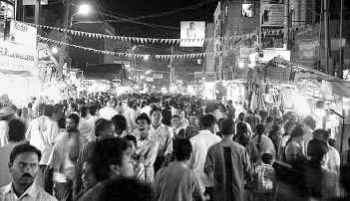 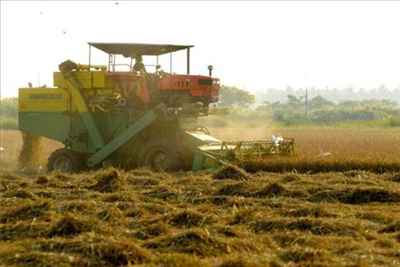 Business and Economy in Raichur 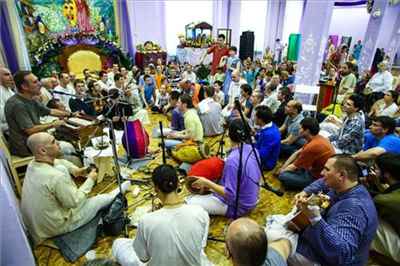 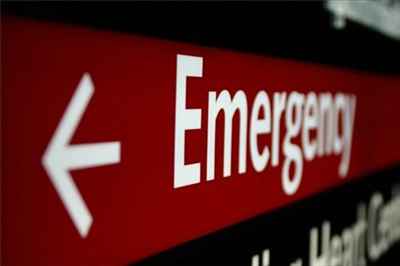 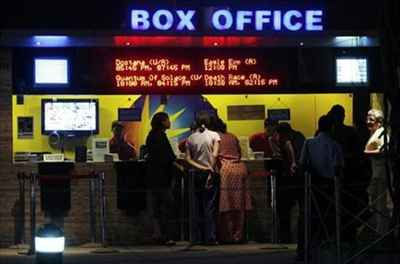 Entertainment and Nightlife in Raichur 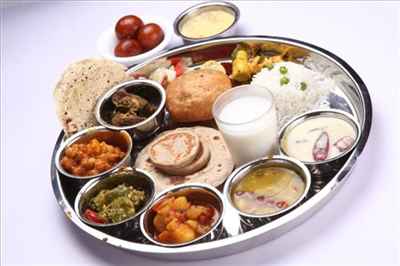 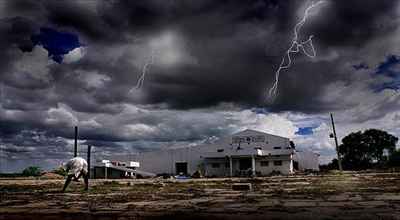 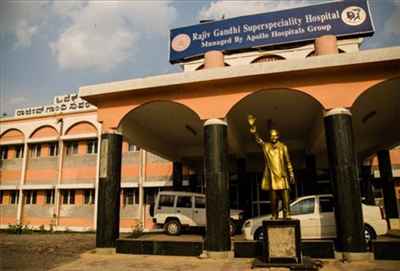 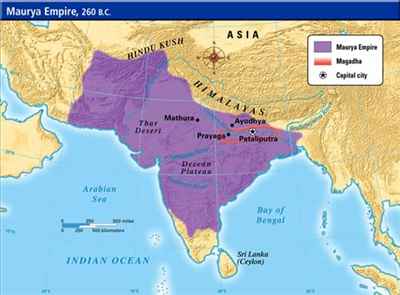 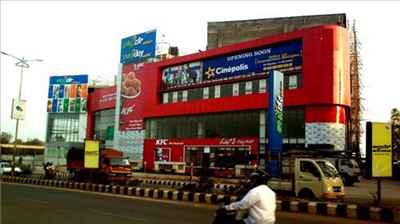 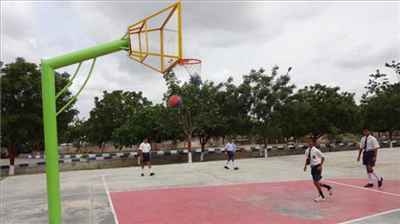 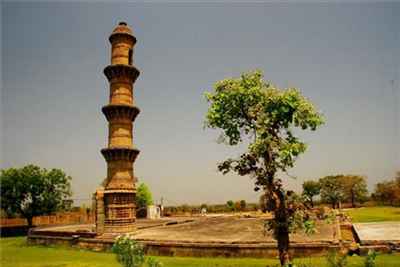 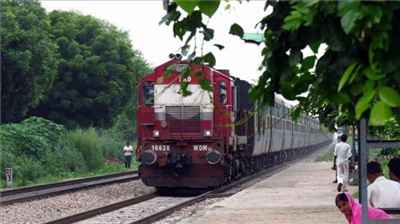 Utilities and Services in Raichur