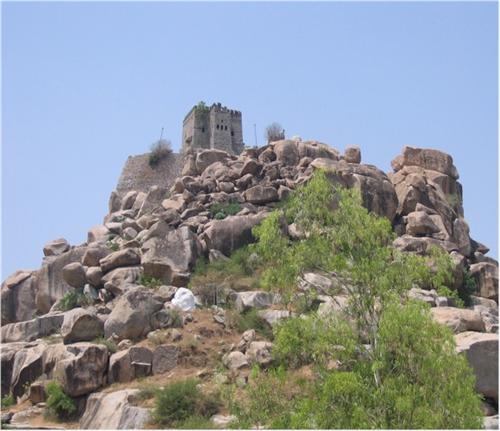 In the northeastern part of Karnataka, lies Raichur, a city that contains substantial amount of remnants of a bygone era. Presently, serving as one of the district headquarters of the state, the city is an important commercial and industrial center. It is also quite well known for its agricultural and horticultural produce. Although Raichur is about 409 km from Bangalore, it is quite well connected by both rail and road to all the major cities, within the state as well as with the cities of the neighboring states.

Apart from being famous as Raichur or Rayachooru the city is also popularly known as "Raichur doab", which means an area lying between two rivers flowing in the same direction. It is probably due to River Krishna that flows in the north and its tributary Tungabhadra in the south, that the city is thus named.

Origin of the name Raichur

Although on the map of India, the city is better known as Raichur, but the locals like to call it Rayachooru. The origin of the name can be traced back to the 12th century, when Raichur was known as "Rachavoor" or "Rachanoor", which meant King's place in Kannada, the state language. Later on, when the Kakatiyas came to the ruling power, it was found that Rachavoor or Rachanoor had been shortened to Rachoor or Rachooru. Further changes in recent times finally led to its present name Raichur.

Raichur: A Bone of Contention

Of the various empires that ruled the Deccan such as the Chalukyas, Mauryas, Bahmanis, Vijayanagara, Cholas, Mughals and the British, Raichur has been a part of all of them. It is said that during the Vijayanagar Empire (1420-1421), Raichur Doab, rich in diamond and other mineral deposits, provided a regular income to the kingdom. It has also been found that some of the world's most celebrated diamonds such as the Koh-i-noor, the Great Mogul, the Nizam and the Pitt or Regent were sourced from the Krishna Valley. It was perhaps the reason why the city was so coveted by almost every ruler. 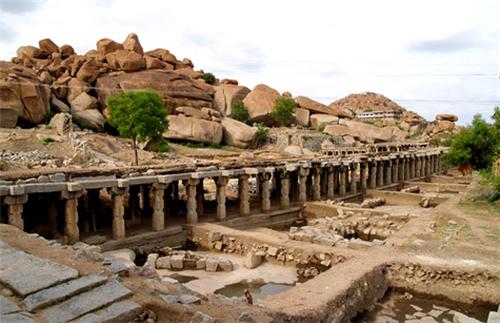 Raichur is the same place which gave "Kohinoor" to the world

Hot summers and scanty rainfall is what Raichur receives throughout the year. Summer begins in the middle of February and ends in the month of May. From June to the end of the September, it is time for monsoon. The months of October and November are considered to be the time for retreating monsoons. And the coldest months are from December to the middle of the February.

Owing to its varied soil and climatic conditions, the district is mainly dependent on agriculture for its economy. Regular seasonal growths like green gram, groundnut, sunflower, red gram, bajra etc are grown in the district but the area is mainly known for its intensive cultivation of paddy and cotton. The district is well known for its superior quality of rice and this is one of the reasons why Raichur is also known as the "rice bowl of India". Apart from these it has also cotton industries and fruit crops such as mango, sweet orange, fig and sapota. Recently, the district has also seen an increase in the cultivation of jasmine and crossandra.

Kara Hunnime, which marks the beginning of the sowing of the kharif crops, is one of the biggest festivals celebrated by the farmers in the Northern part of Karnataka.

Raichur Zila Rangotsava is another famous festival of the district that goes on for eight days.

Literature and Culture of Raichur

Raichur has been home to many eminent personalities who have excelled in the cultural field. It was during the rule of Vijayanagar Empire that saw the development of the Haridasa movement but after the destruction of the empire it fell back. It was Raichur, where the second renaissance of Dasa Sahitya took place and it produced many eminent Dasas and their works that made a rich contribution to the music of Karnataka. 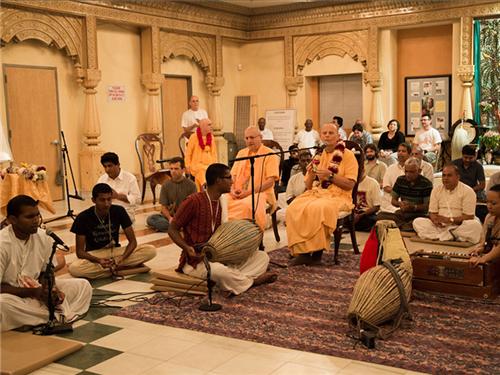 Devotees of Haridas, known as "Dasas" have a great implication on the Carnatic Music

Places of Interest in and around Raichur

Owing to its rich cultural heritage, the city has become a popular tourist destination of the South. The remains of the imposing Ek Minar ki Masjid, Raichur Fort, Fort Jami Masjid, Bala HIsar or the citadel, Tomb of Saint Pir Sailani Shah and Aam-talab are some of the major attractions.

Tourist places in the vicinity like Anegondi, famous for its' majestic temples from the Vijayanagar era such as the Kamal Mahal, Ranganatha Temple, Huchchappayana Matha, Pampa Sarovara, and Nava Brindavana, are also worth paying a visit.

Hampi, a UNESCO World Heritage Site, is another must visit place near Raichur.

How to Reach Raichur

Raichur is well connected by a network of roads and railway lines to the important cities of India. There are ample of bus services to take you to Riachur and the city also happens to be an important railway station of the Guntakal - Gulbarga rail route. The nearest airports to the city are Bellary and Hyderabad.