Business and Economy of Raichur

Raichur is the main hub of trade and commercial activities for all the neighbouring villages within the district. Agriculture is the major source of economy and employment for the people of this area. A few decades ago Raichur was also one of the leading districts to have oil and cotton industries, but due to failure of the people to adapt to latest technologies and severe competition in import, it lost its hold. The rapid growth of MNCs and large scale industries and the lucrative careers in metro cities have brought down the growth of small scale industries in the town, even though it is rich in mineral and water resources, power, land availability and human resources. 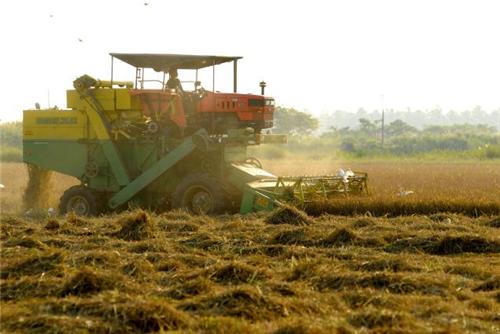 Despite being an arid region of Karnataka, Raichur has a flourishing agricultural business. The blanket of rich black cotton soil and the presence of the mighty rivers Krishna and its tributary Tungabhadra make up for a healthy environment for farming. Rice, Jowar, Sunflower, Groundnut, Bengal gram and Red gram are some of the major crops grown in the area. The rice grown in Raichur district is of extremely superior quality, which is the reason for it being known as the Rice Bowl of India.

Of late the cultivation of flowers especially jasmine and crossandra has gained importance.

Although there are not many industries in Raichur, it has a good potential to emerge as a strong industrial base as it possesses abundant natural resources like minerals, water, power, land availability, human resources and good connectivity. Some of the major industries that operate in the area are: