Home city guide distance of raichur from nearby cities

Distance Between Raichur and Other Cities 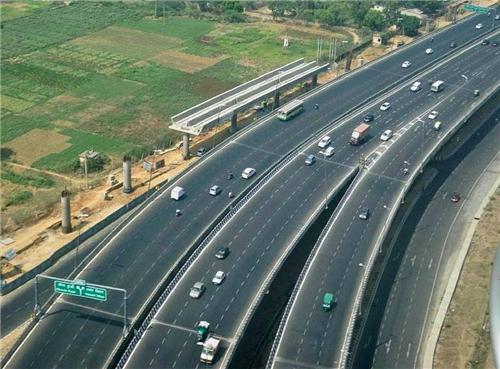 Raichur is a district in the northeastern part of Karnataka known for its superior quality rice and cotton produce, fort and the gold mine. It is located in proximity to some of the major World Heritage Sites like Hampi and Pattadakal making it a must stop for people seeking to enrich their knowledge of the past. The city is very well connected by a network of rails and roads via buses, cabs and trains.

Down here is a list of some important cities and their distances from the city of Raichur. For more help on the routes and directions don't forget to tap on the expertise of your Google maps and the local people.