Entertainment and Nightlife in Raichur

The city of Raichur lacks majorly in the front of entertainment and nightlife. Pubs, bars, amusement parks, game arenas and late night outings are not that common here. For an outsider this might not sound very encouraging but think of it as an opportunity to know what local residents of the city do to entertain themselves and be a part of them. It is in fact good to know that even today the western civilization has failed to have an impact on its rich culture.

If it's not the pubs, discotheques and bars then what do the Raichurians do to entertain themselves. It's simple they participate in cultural festivals, relish ghazal nights, dance their heart out in the local dance festivals, take part in drama and theatre and every now and then bear witness to some amazing classical music. When you are in the city try and find out if there's any such event, taking place while you are there. Attending these festivals would leave you with a rich and colourful experience that you can always boast of in your travelogue. 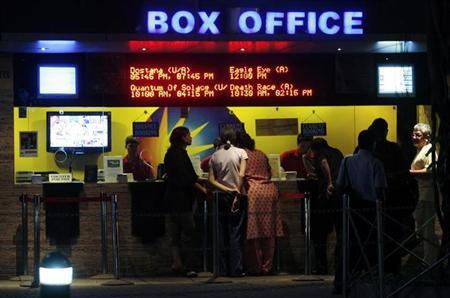 Cinema is an art that attracts people from every walk of life, which is why you would find cinema enthusiasts in Raichur too. However, there are not many good halls here and the amenities that they have is very basic. For the movie buffs we have listed out a few of the movie theatres that you can check out while you are in the city.

Food Joints and Hangouts in Raichur