The city of Raichur falls under the doab, an area between two rivers flowing in the same direction, created by the rivers Krishna and Tungabhadra. Being a doab region, the land of this area is extremely fertile producing some major crops like cotton, oil seeds, groundnut, rice and more. The city is also blessed with one of the oldest mines in the world. All these assets made Raichur an attractive place to be possessed by the leaders of various empires. 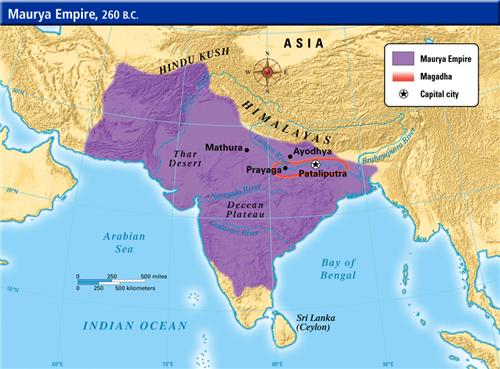 Minor rock edicts of Ashoka found in the district show that the area was under the great Mauryan king Ashoka during the 3rd Century B.C. 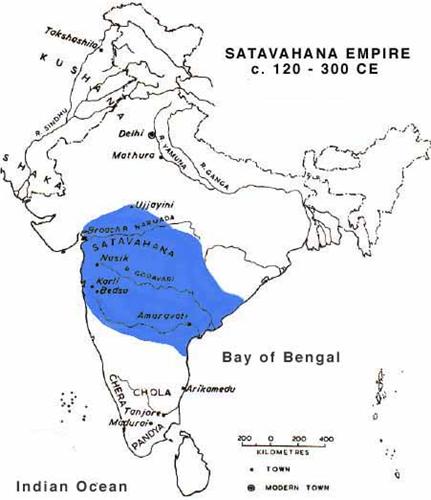 Later on the district was a part of the Satavahanas. 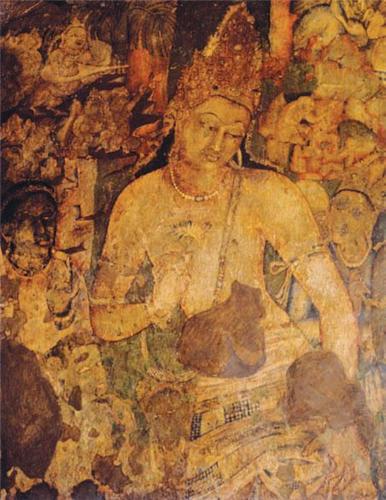 In the 3rd and 4th centuries A.D. Vakatakas were said to be the rulers of this area. 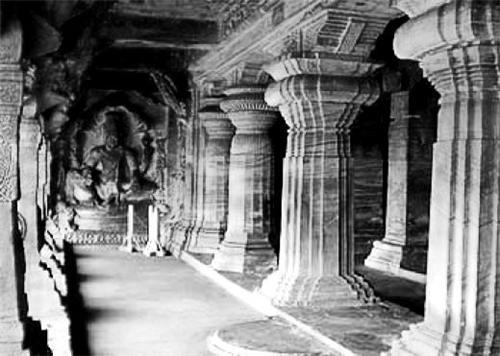 Next in line of the rulers were the Chalukyas of Badami. 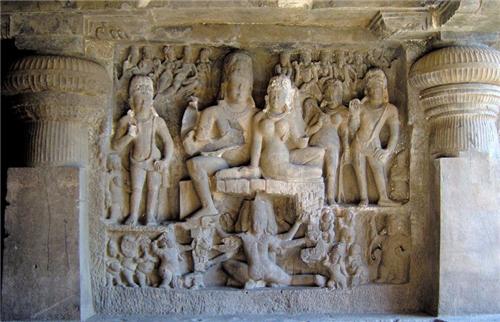 During the 8th century, Raichur came under the governance of the Rashtrakutas as is evident from the inscriptions found in the area. 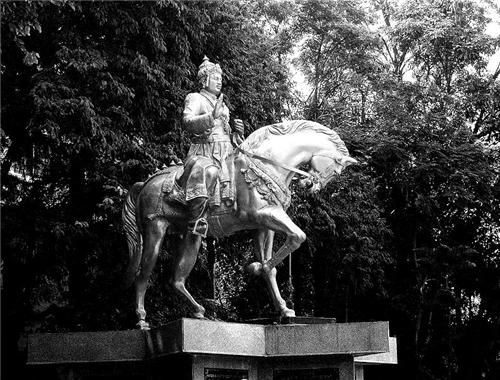 Various inscriptions found in the various parts of the district testify that Raichur was under Chalukyas of Kalyana between 10th and 12th centuries A.D.

In between 12th and 13th century the region exchanged many hands such as the Cholas, the Haihayas and the Sindyas.

A number of inscriptions found during these periods point to the area as Rachavoor and later as Permma Rachavoor. 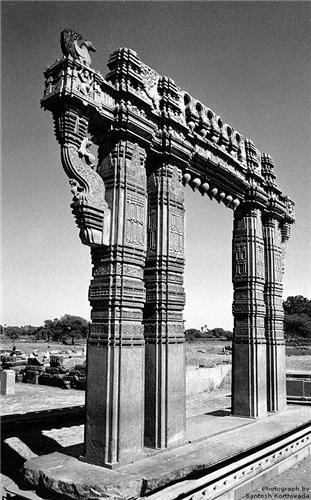 From the inscriptions it has been found that Kakatiyas ruled the area in the 13th century and the original fort of Raichur was built by them.

Under the rule of the Kakatiyas Permma Rachavoor was shortened into Rachoor or Rachooru as is inscribed on the walls of the fort in Raichur.

After the decline of Kakatiya rulers the region was captured by the Vijayanagar kingdom.

During the rule of Vijayanagara the area was captured by the Bahmanis in 1323 CE. 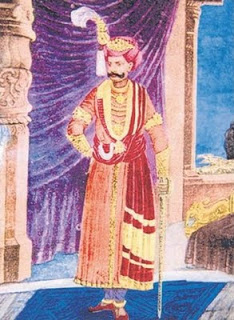 Krishnadevaraya of Vijayanagara Empire recaptured the region of Raichur in the year 1520 CE after the historic battle of Raichur. 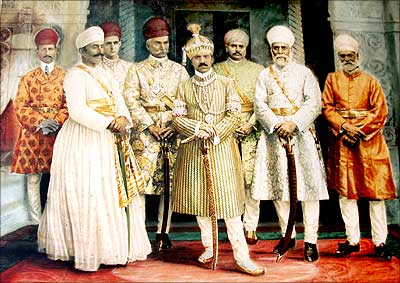 Later the region was under the control of Mughal Empire, Nizam of Hyderabad and then British.

Raichur was also a part of the princely state of Hyderabad for sometime.

In the year 1956, Raichur became a part of the Mysore state, later renamed as Karnataka.

Still today, Raichur lies in the faint memories; people living in other parts of the country still don't know much about the place which stands an epitome to a marvelous history. From being a village under the illustrious kingdom of King Ashoka to an important land in the kingdom of Tipu Sultan, Raichur has seen almost every major part of the Indian history.