With Karnataka as a state owning multiple museums all over, Raichur as a district in itself has only one exclusive Government Museum. Though containing a lot of monuments, historical landmarks, forts, temples, and even empires within its boundaries, Raichur is provides a more personal experience for its users. With each artifact and history driven landmark being openly provided to viewers and tourists to check, Raichur in itself can be seen as an open Museum for everyone and anyone to indulge, and appreciate. 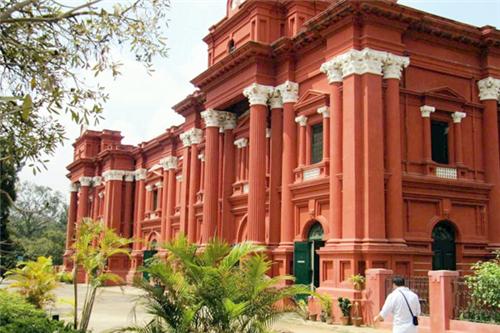 The Government Museum in Raichur is an archaeological one containing and preserving the entire age old artifacts of Raichur. Few of the well-known artifacts present within the Raichur museum are the transcripts, and manuscripts which have been dated back centuries together (1000 BC). Being present in different languages such as Arabic, Persian, Kannada, Sanskrit and others, these scripts along with inscriptions are a huge attraction among the tourists.

With Raichur being considered a crucial factor in determining certain religious factors specific to the Mauryan age, the state has been seen as a source to help understand, develop and study different religious acts and instances on a more-deeper level. Raichur has proven to be a land containing a lot of global history, not limited to just a certain tribe or cast, and open for all.

With the Government rightly preserving all the artifacts and ensuring it is put on display for all to see, Raichur is a well maintained land of mysteries that isn’t hard to reach out to. With Karnataka mainly depending on tourism, Raichur can be said to be one of its income driven source, with that being said it can be easily imagined, as to how much  effort and importance is given to the museum and all the various history related figures put together.

What Makes Tourism in Raichur Unique?

With each fort having a different yet intuitive tale to share, tour guides narrate each mythological history related to past and make the spectators on a journey of their own, in unraveling various mysterious. With constant street plays, and famous puppet shows depicting the olden days lifestyle, Raichur is a standing testimony in holding tons of valuable, yet puzzled historical facts and elements. 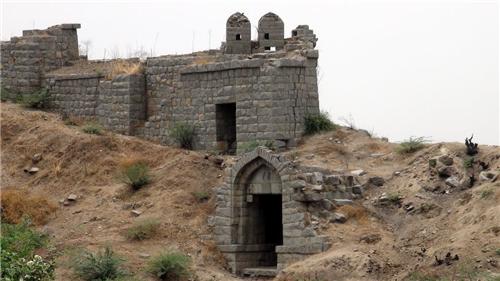