Raichur: A Travel to the Past

Raichur, once a bone of contention between the many rulers that ruled the Deccan, is now left with a rich heritage. The history of Raichur can be traced back to the Ashokan period. Over the centuries, its association with many great empires such as the Bahamanis, Vijayanagara, Cholas, Chalukyas, Mughals and the British has bestowed it with forts and monuments that deserve to be noted for its grandeur.

Raichur is not only rich in forts and monuments but is also a cradle to hundreds of inscriptions ranging from the Mauryan period up to the last dynasty that ruled over the Deccan. The inscriptions have been found in many languages such as Sanskrit, Prakrit, Arabic, Persian and Kannada.

In spite of being full of the stories of the past, the government hadn't taken many steps to popularize its heritage until very recently. Efforts are being taken to maintain the forts and the monuments, make it well connected by all means of transport and beautify the town for attracting more tourism to the area.

Some major tourist destinations in and around Raichur

If you plan to visit Raichur, here is a list of places in and around the city that you must not miss, especially if your heart lies in discovering the past.

Annual Fairs and Festivals in Raichur

As there are many temples in and around the city, a lot of annual fairs are held throughout the year. In the month of March, Naradagadde attracts thousands of pilgrims whereas Jitamitragadde, an island across the river Krishna, attracts people for a bath all the year round. Other than these Karemma Jatra held in January for two days, Yellamma Jatra held in February for seven days, Mahamalleshappa Jatra held in January and Sanjeevaraya Jatra held in December in Manvi are some of the major attractions for the Hindus here.

Karahunnime is an important festival for the farmers that take place in the beginning of the monsoon, somewhere in the month of June. During the festival you can witness people taking part in the desi sports, daring competitions and relishing in delicious delicacies. You can also view some of the local dances during the festival such as the Nandi Dhwaja or the Gorava dance.

During the month of August, you can catch a glimpse of the Muslim festival, Syed Shams Alam Hussain ali Urus. A large number of Muslims from all over the district get together on this occasion to offer prayers and participate in fairs. 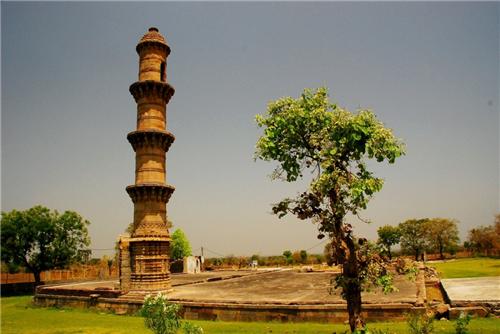 What else can you do in Raichur?

Other than the forts and monuments of Raichur, if you want to experience the agricultural side of India, you can plan a trip to the Sindanur and Manvi taluks of the Raichur District. Manvi and Sindhanur are known as the Rice Bowl of Karnataka because of the world-class paddy grown here.

The lush green paddy fields, farmers busy sowing, rainwater harvesting and interacting with the locals is an excellent way to understand the area better. These also provide for an excellent photo opportunity. You can also pay a visit to the rice mills and have a first hand experience at how these mills operate. 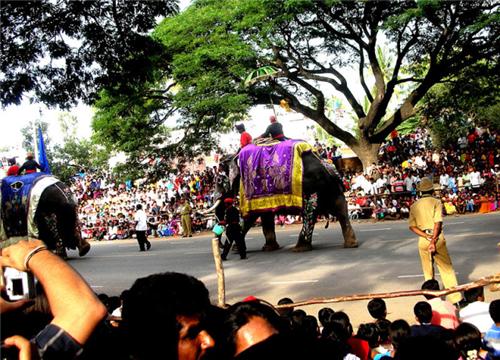 Raichur, with its blend of the past and the present offers all sorts of amenities that you can except from a developing city in India. From auto rickshaws to cabs, all modes of transport are easily available in the city. You can hire a cab to go around the tourist spots within the city or you can use the local buses for your mode of transport.

Throughout the year, Raichur has a very hot season and roaming around the forts and monuments under such conditions is not very advisable. Therefore, the best time to visit Raichur is between the months of October and March when the temperatures are a bit low and the weather is pleasant.