Must Visit Places near Raichur

Travelling to Raichur is a great holiday option, more so because of its proximity to some of the major tourist attractions in this part of Karnataka. Some of the most spectacular example of architecture can be seen in these sites. It is therefore of no wonder that most of these tourist attractions are listed under the World Heritage Site. 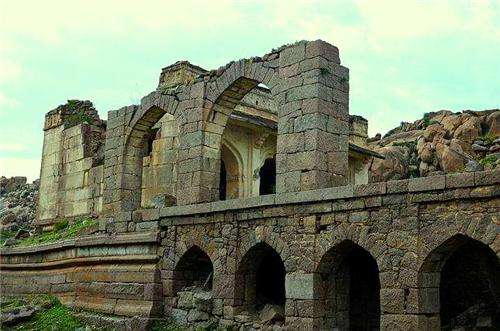 Adoni, is a city lying at a distance of about 75 km from Raichur on the border of Andhra Pradesh and Karnataka. Adoni is famous for its textile mills and is also popularly known as the "Town of Cotton" or "Grain Market of South India". Some of the interesting places that are worth visiting are Adoni Fort, Jumma Masjid, Ranamandala Konda, Sri Mahayogi Laxmamma Avva Temple and Kamam Bavi. 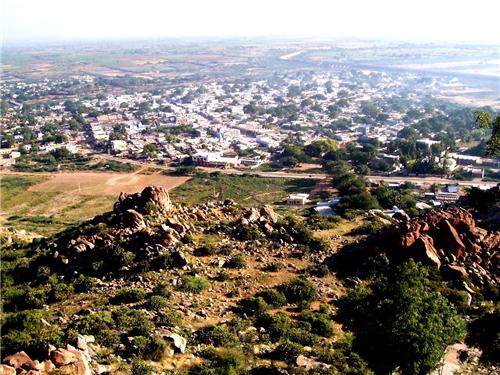 Maski is a small village in Raichur district along the banks of the river Maski. The village, which is 80 km from Raichur, is an archaeological site where minor rock edicts of Emperor Ashoka were discovered. The excavations in the village have also led to the finding of things that belonged to the Neolithic-chalcolithic and megalithic period.

A small traditional village close to the Hampi World Heritage Site is at a distance of about 151 km from Raichur city. According to mythology the village is believed to be the kingdom of monkeys mentioned in the epic of Ramayana. Anegundi has many monuments and naturally beautiful wilderness. The area is also considered to be the most stable surfaces on the entire earth. It is also thought to be one of the first places on earth to have solidified almost four billion years ago. 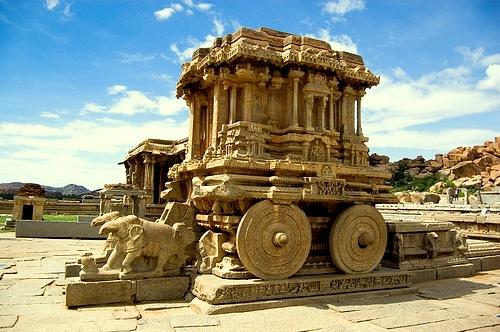 Hampi, a World Heritage Site declared by UNESCO, once served as the capital of the Vijayanagar Empire. Splendid ruins of the past can be seen lying here across an area of 26 km. If you are planning to stop by this place you must give it a minimum of two days to do justice. Hampi lies at a distance of 167 km from the city of Raichur. 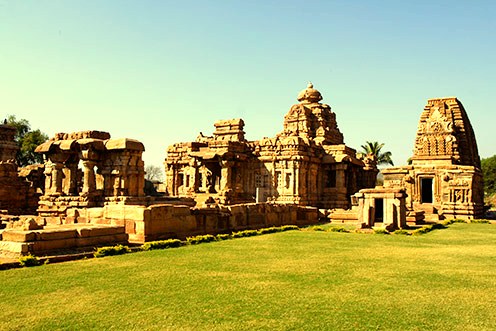 This is yet another World Heritage Site, lying at a distance of about 193 km from Raichur. It is an important tourist center and is quite well known for its Chalukyan style of temples. There are some ten major Hindu temples and a Jain temple that are unique in their architecture.